Dugongs – the mythical mermaids and sirens of the sea. These delicate sensitive creatures, a close relative to the Manatee are one of the top endangered species on earth.

In South East Asia particularly, there has been a long association with fishing communities, both as a staple food, and as a revered mystical symbol of power, and virility.

The dwindling population is being aided by dedicated marine biologists worldwide.  In Thailand, the Department of Marine Coastal Resources (PMBC) has responsibility for the care of Dugongs.
In 2007, The Wild Animal Rescue Foundation Thailand, (WARF) was approached by PMBC to request help conducting aerial surveys to help conserve the population that lives in the Southern Waters of Thailand. 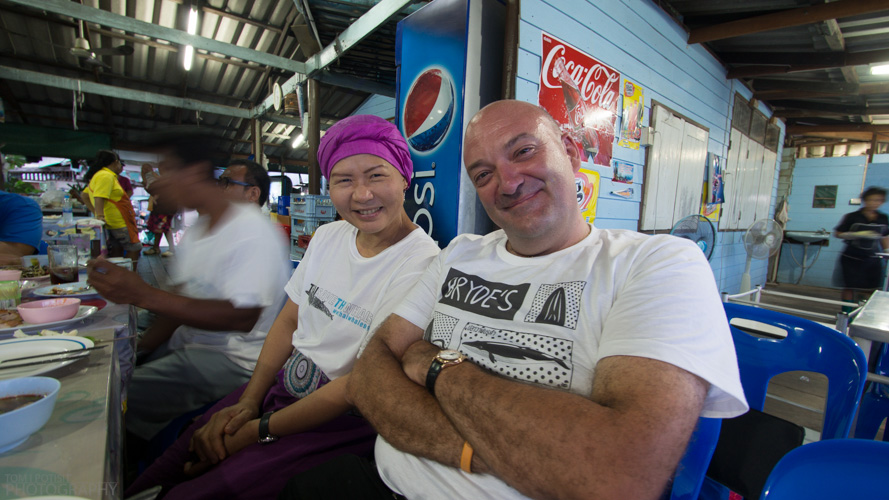 Dr Kanjana, the head of the Dugong team in Phuket at that time collaborated with Tony Smallwood and The Flying Scouts to begin a long association which continues today as our “Dugong Shepherd” project.

We use HS-EAL for these missions, as she can fly low and slow with the doors off, and provides excellent visibility as a viewing and camera platform.

Each flight consists of a predetermined series of transects to cover an area of interest. The flying has to be extremely accurate often in very turbulent conditions.

Our admiration goes to the dedicated marine biologists, who never complain about the rough conditions. 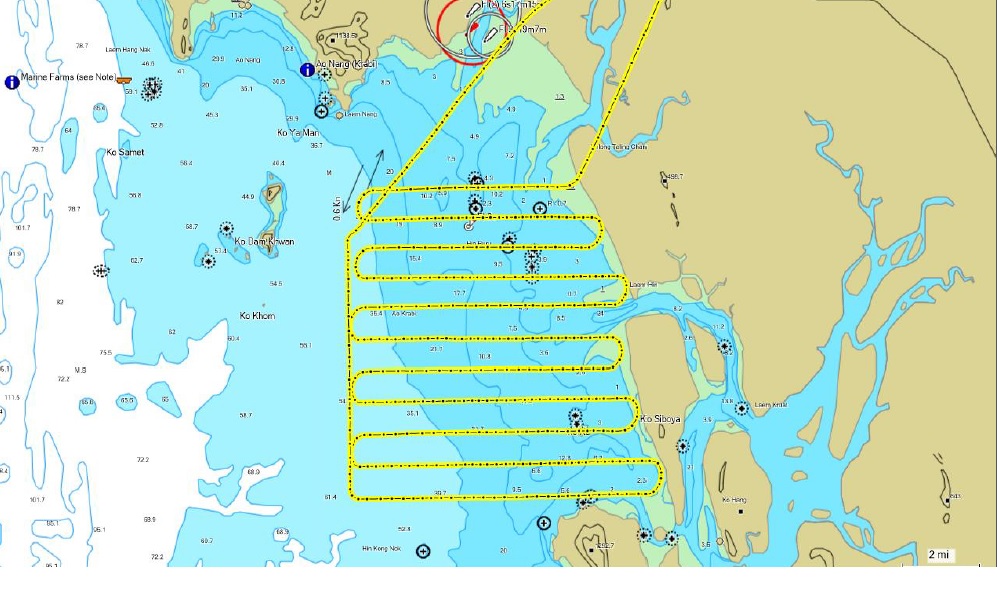 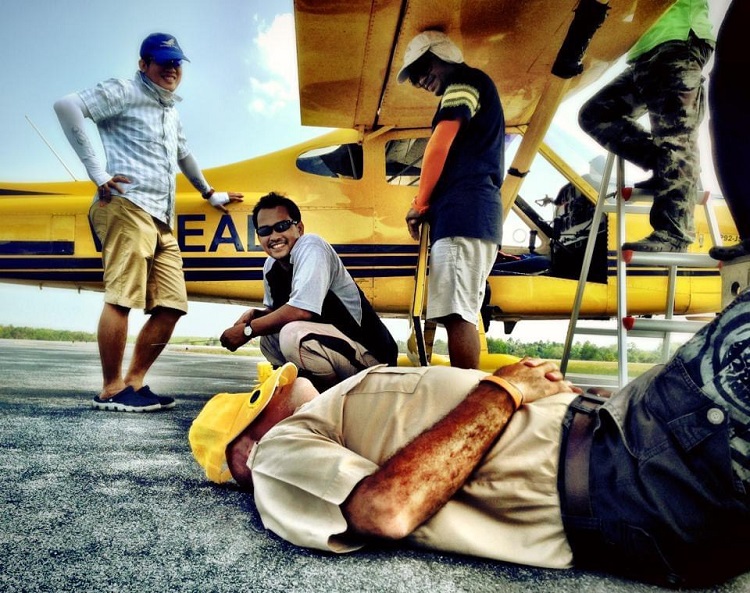