For 2019  HS-EAL, Miss Dippy had to conduct all the surveys on her own as both HS-CRZ, Mike Wilson’s Sports Cruzer, and UD39 the Cavalon Gyrocopter are no longer available for survey missions.

Before relocating to Krabi, the team took the opportunity to survey Phang Na bay where a population of Finless Porpoises are known to live. 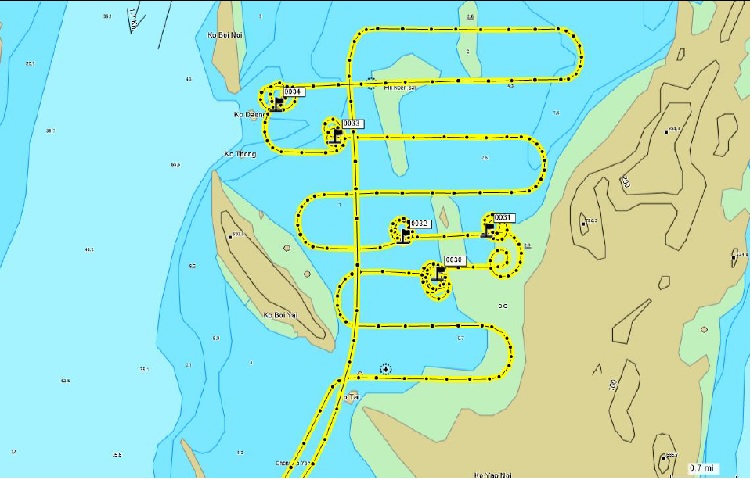 Finless Porpoises are much smaller then Dugongs approximately less than one meter in length. They are carnivorous and finless. It also helps that they are much darker in colour and so easier to spot than Dugongs. 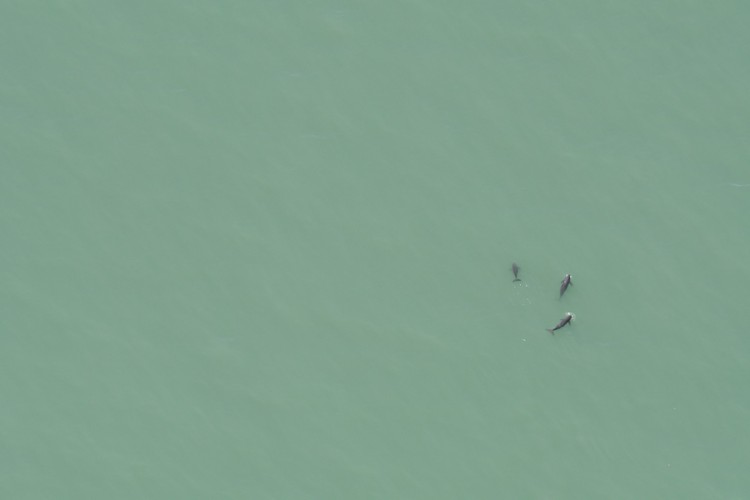 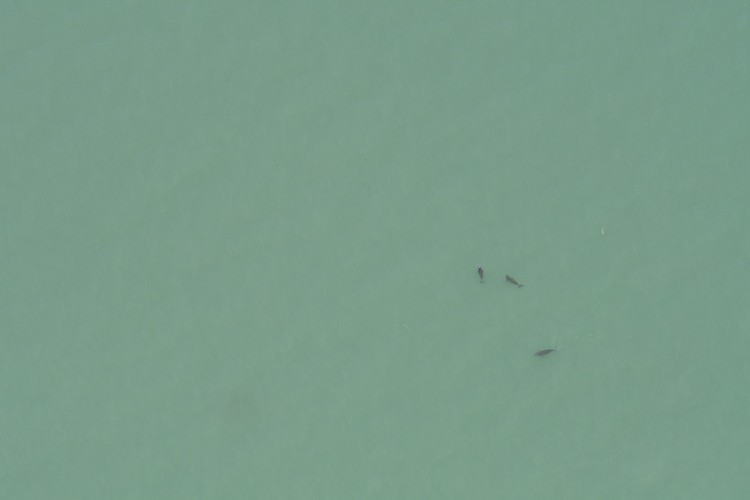 This year we were joined by several independent photographers invited by Tom to hopefully inspire the next generation of Dugong Shepherds.

It also meant some stunning photography… 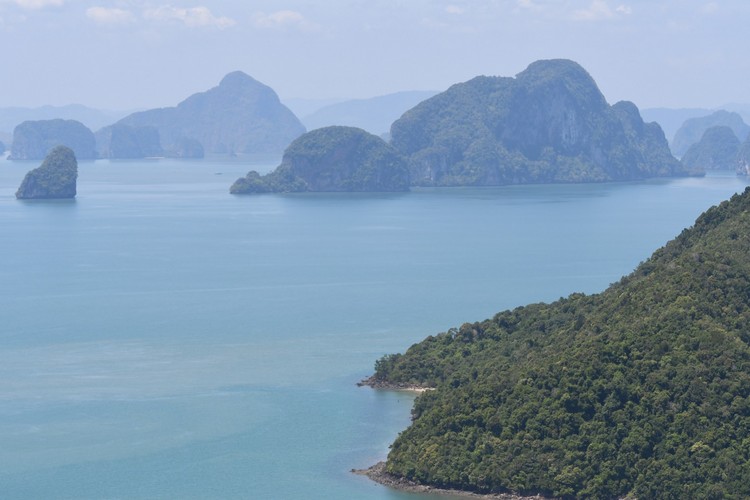 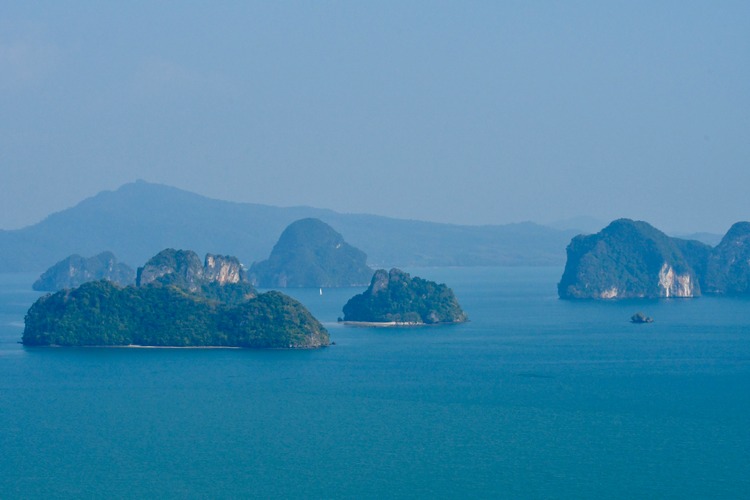 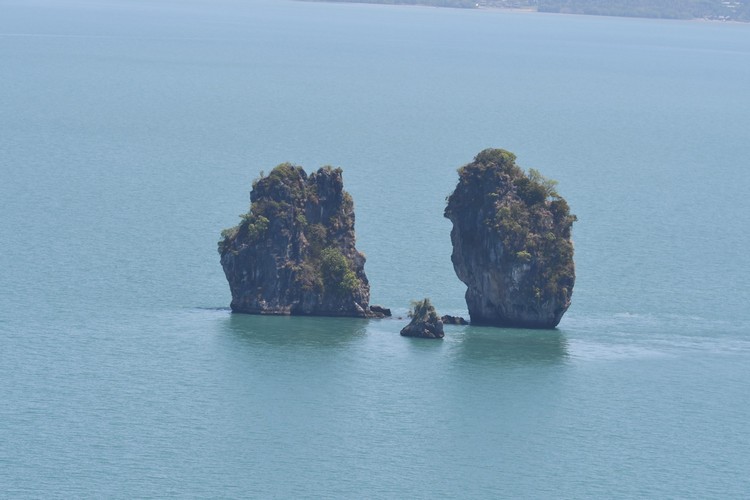 The 2019 Survey observations yielded a very good population count in Trang circa 250 animals, which gave us hope that the Dugongs are more secure and that their environment is being respected more. 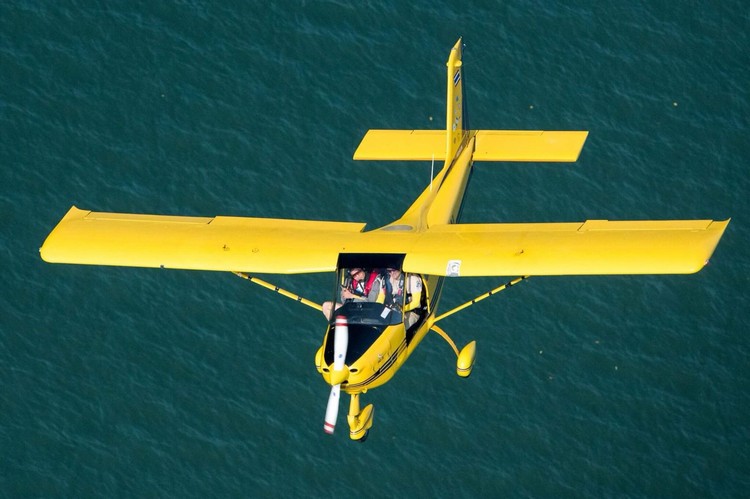 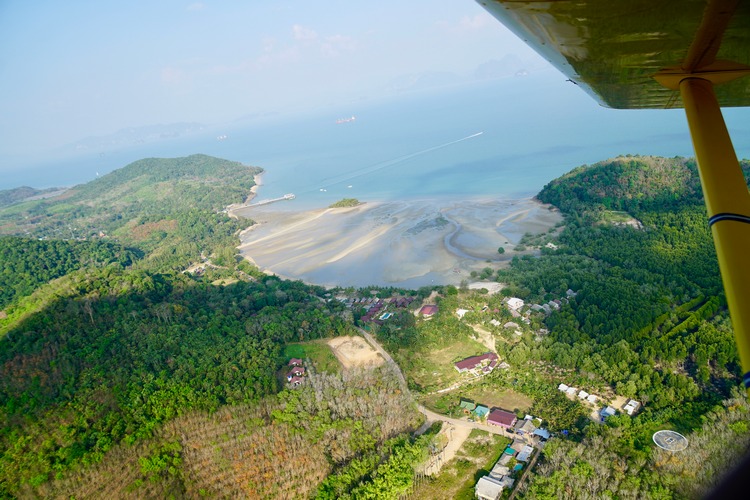 Having only one aircraft available led to a much more intensive flying schedule culminating at the end of the final survey flight, when Miss Dippy suffered a cracked windscreen preventing any further flights until substantive repairs could be carried out replacing the windscreen. 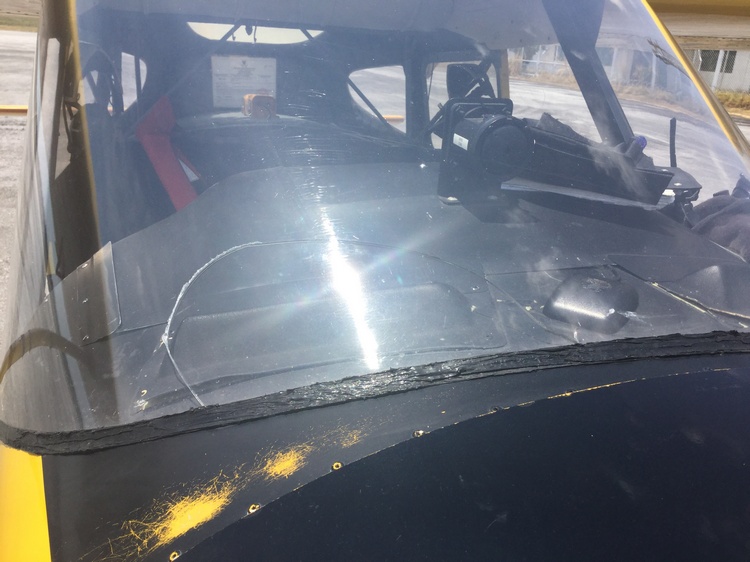 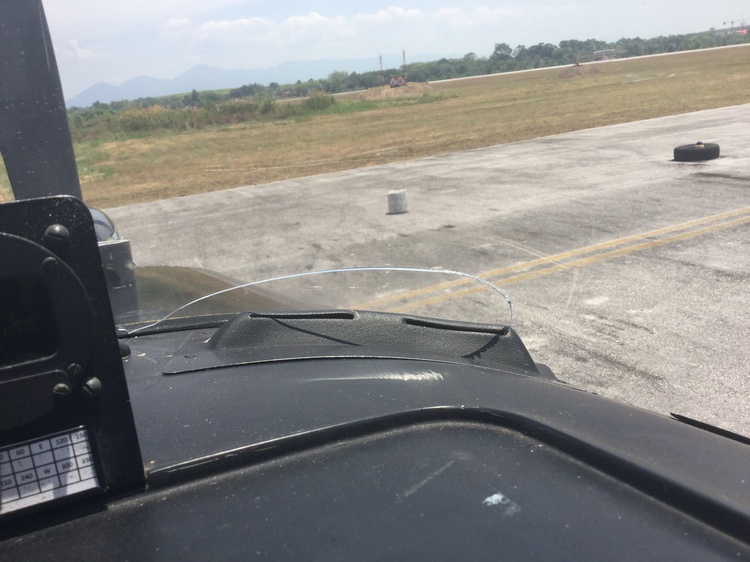 and... no survey report could be complete without some fun video footage. Here is a drone pass of the team whilst we were based at Phuket Airpark.