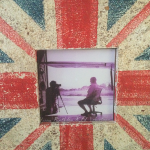 Flying Ed has been based in Thailand for many years, and aviation is central to his passion for living there.

A few years ago, whilst flying around the North Western Border with Myanmar, he began imagining what it might be like to operate an amphibian aircraft from the many rivers flowing in that region.  The idea for Chocolate Hills was born, and has now been finally published as an electronic (eBook) with Amazon. 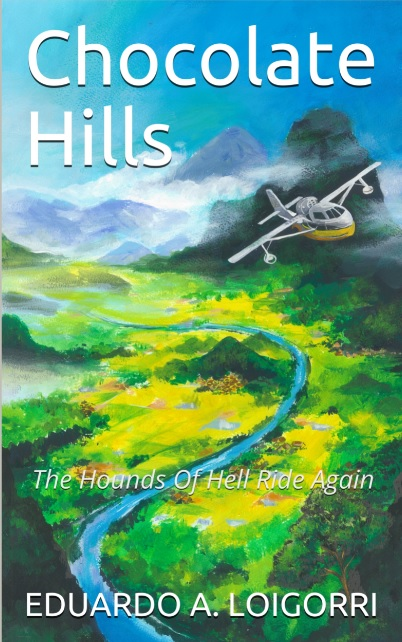 Chocolate Hills is the fast paced story of a young orphan girl’s journey from mischievous tomboy to unlikely hero, thrust into the cruel world of child sex trafficking and political subterfuge.

Amy leads a simple life, never dwelling on much beyond the need to keep filling her constantly craving stomach until she meets Shamus, a mysterious pilot who crash lands in her village along with his faithful companion, Horatio – a one eyed Jack Russell.

Suddenly life is not so simple. When both natural and man-made disasters come visiting her rural hill tribe village, Amy must learn the true meaning of friendship and courage, whilst struggling to make sense of the chrysalis from girl to womanhood.

Eliciting the reluctant help of her unlikely anti-hero; Shamus, the two embark on a gripping adventure, uniting an unforgettable cast of colourful characters, including several aged former special forces soldiers, to confront a modern terror, the world seems increasingly immune to.