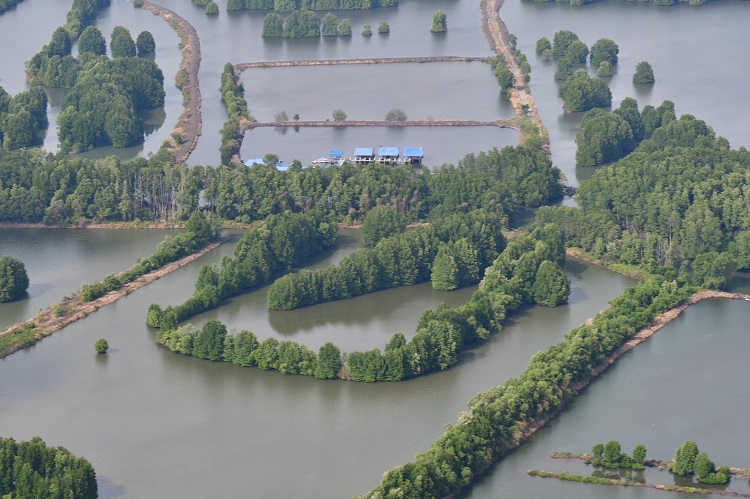 This year, The Flying Scouts were invited to Survey Koh Chang in the South East Gulf of Thailand.

This area has never been surveyed by air so the biologists were very excited to be part of this survey.

We were hosted by the Thai Royal Navy at 3040 Squadron in Trat province. 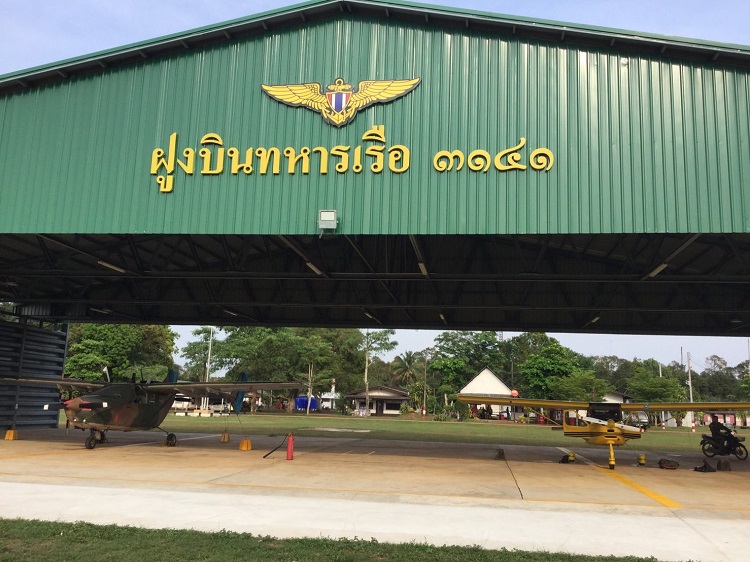 A warm welcome from the ground personnel. 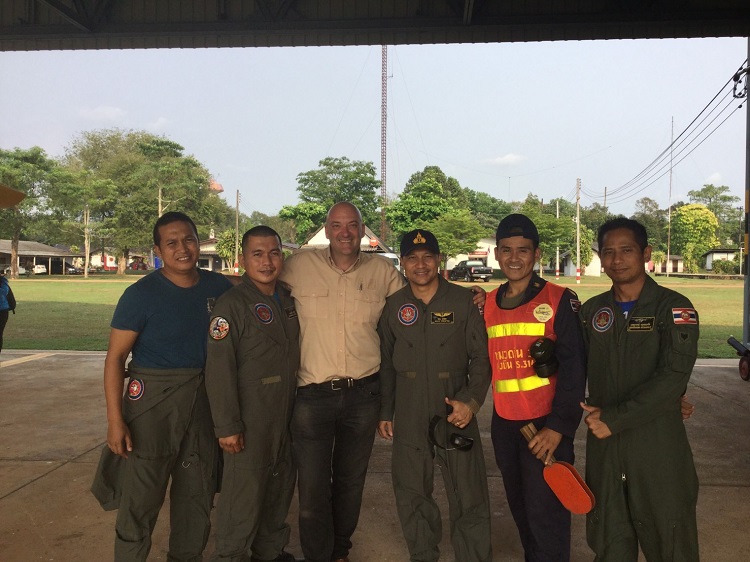 The coastline is very similar to Phanga Bay. 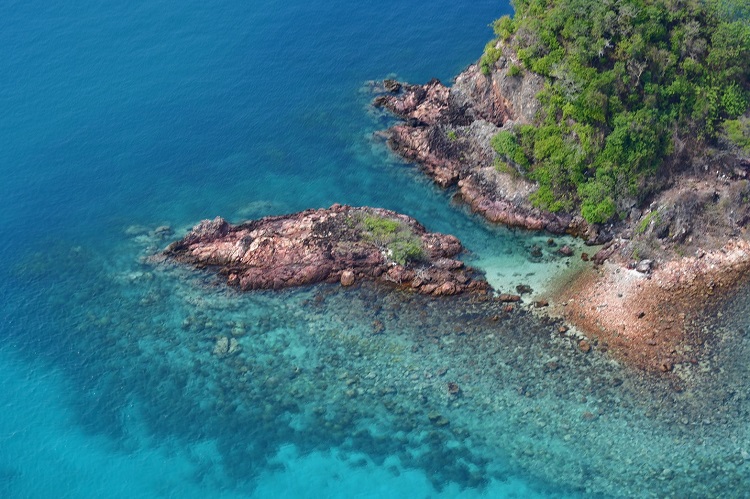 Despite an extensive survey and interviews with local fishermen, the Dugongs proved to be very elusive and only once was spotted during the whole mission. 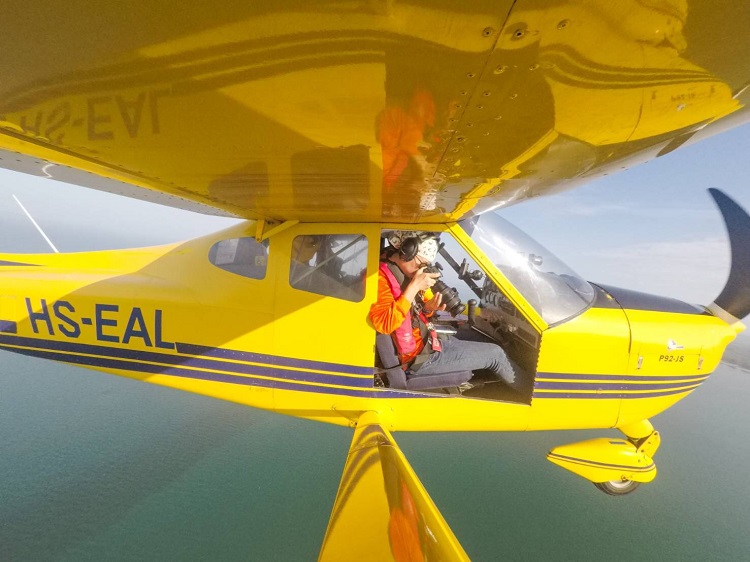 We relocated to Trang, where we were joined by K. Best in his Gyrocopter, and Mike Wilson in his Cruzer. 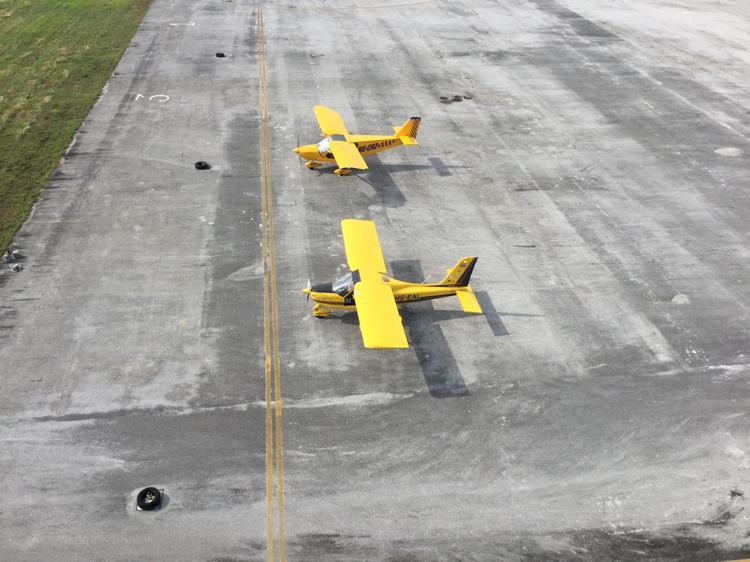 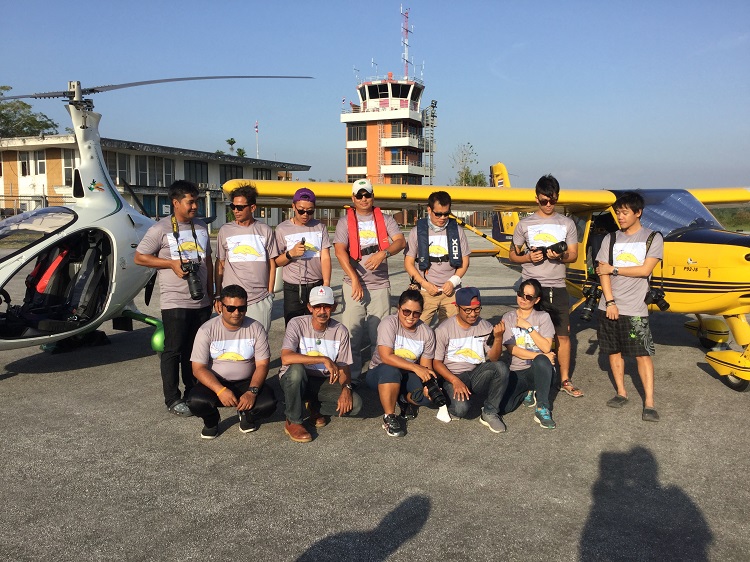 Having three aircraft available allowed us to maximise the use of the Gyrocopter for taking shots of the hotspots. 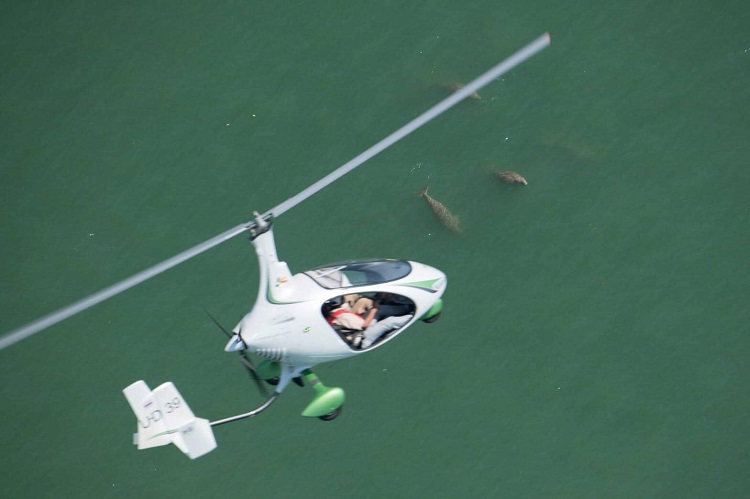 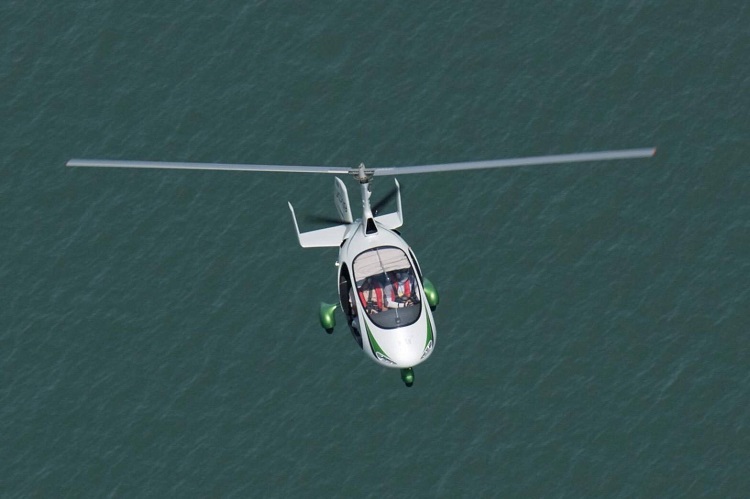 This year saw a record number of animals survey in both Trang and Krabi provinces which is very encouraging as it indicates the population is stable despite the many accidental drowning’s and other deaths.

Of course… a survey would not be complete without some pilot fun! 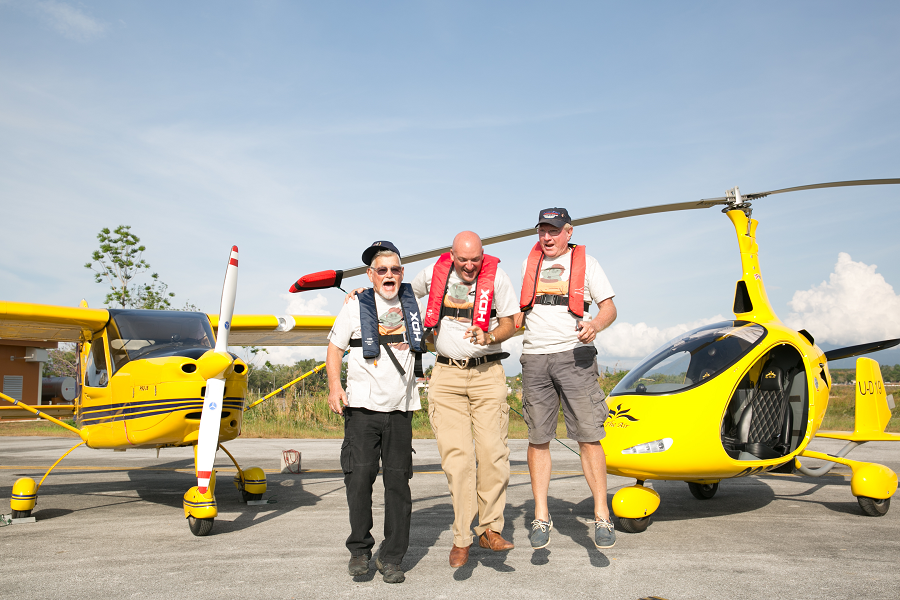 Despite the glamour of what the Flying Scouts does, the real hard work is conducted by the dedicated staff of the Phuket Marine Coastal Resources Department who work tirelessly all year round to protect the Dugongs and many other endangered sea animals. 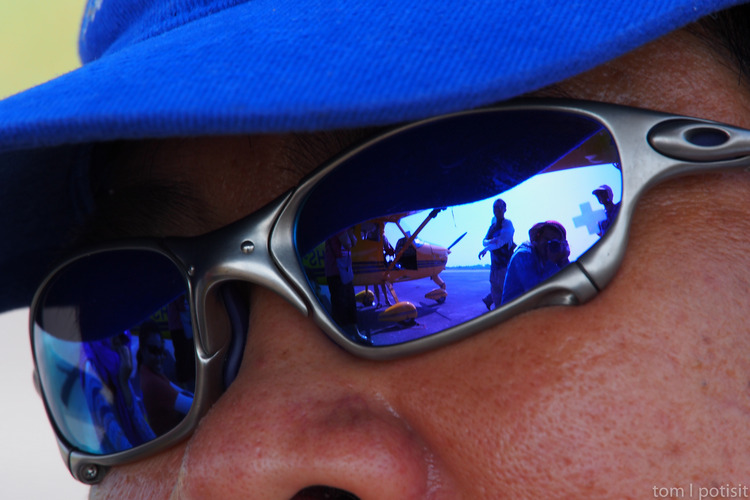