The call for action on environment and marine animals in Thailand. 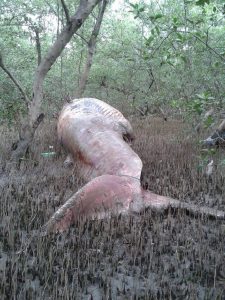 The Flying Scouts have been informed that one of the majestic Bryde’s Whales has been found dead, beached in Samut Sakhon, near Bangkok. The whale was discovered on Sunday 29th June 2014.
The initial reason is believed to be caused by drowning in a fishing net in the Gulf of Thailand.

This is a sad event for The Flying Scouts. Thailand is privileged to be visited every year by these gentle creatures and we now regularly survey them to help raise awareness, and help prevent this type of disaster. 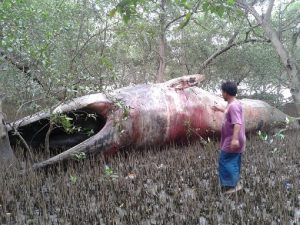 Most people are not aware that Thailand has Whales off its shores.
We, the Flying Scouts are determined to maintain as much publicity as possible in an attempt to improve the general attitude to pollution in our oceans and seas.

Something as simple as throwing away a plastic bag into the road, can end up costing the life of an animal.
Turtles also are at risk from suffocating on plastic garbage.

Flying Scout Tom Potisit decided to assemble a photo team and visit the carcass before it was disposed of, in order to create powerful imagery hoping to help raise the public consciousness regarding our ability to help our environment by being aware of the consequences of something as simple as where we throw away our garbage. 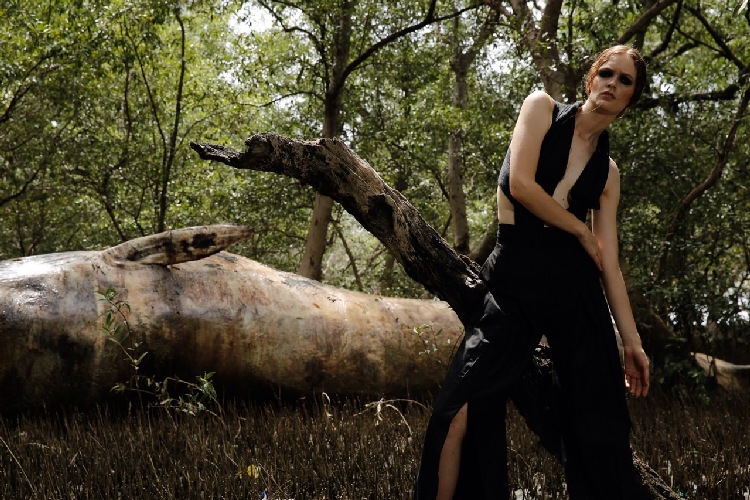 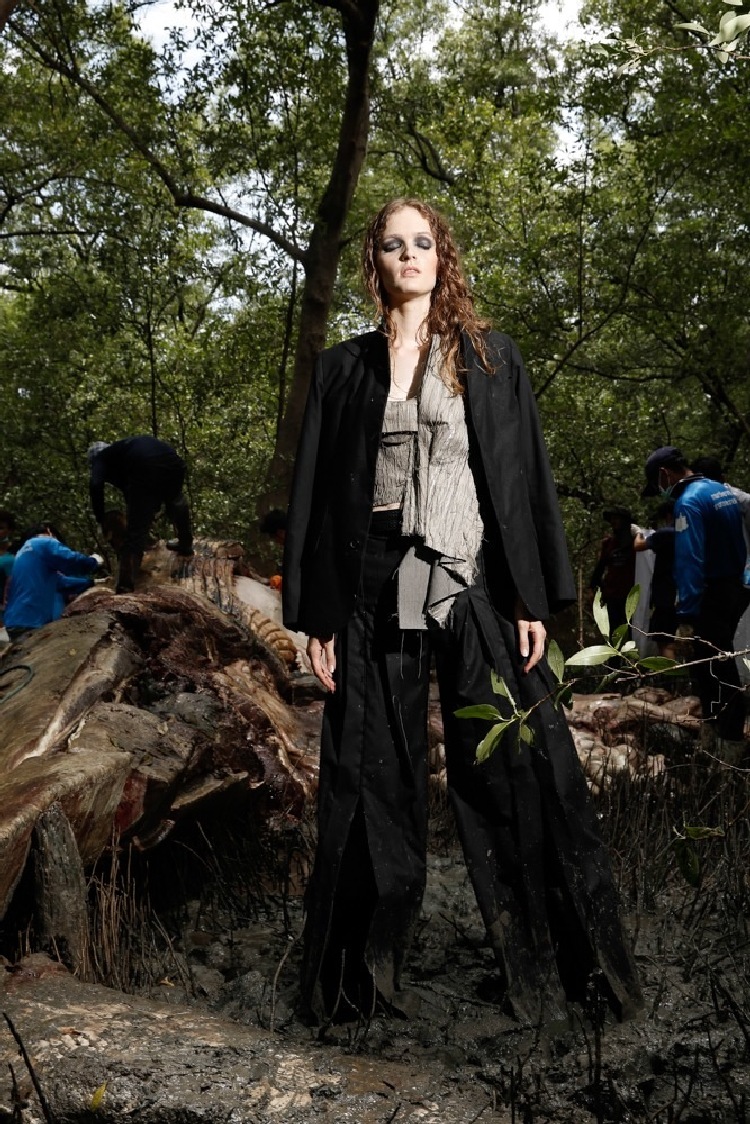 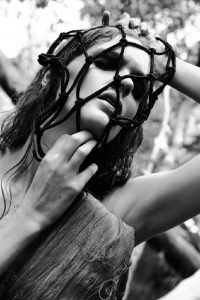 These images have created a lot of controversy within the Thai mainstream and social media. Regardless of peoples perception behind the intentions of this series of photographs, the fact they are stimulating discussion about this sad event is a positive development, and hopefully make a small contribution to the future survival of these animals in the near future.